There are currently no active application cycles for this program.
Fact Sheet:
Program Description: 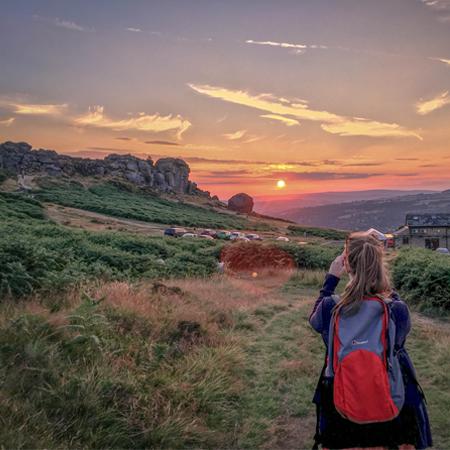 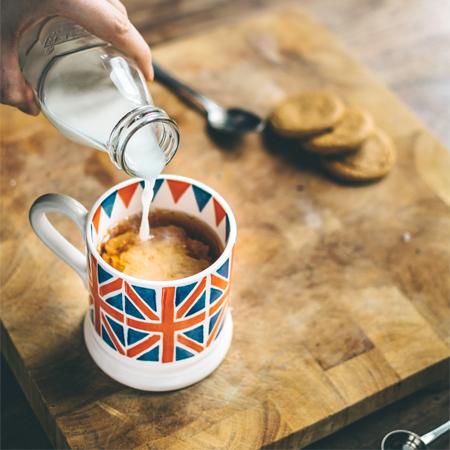 About the University of Bradford

The University of Bradford is a modern public university which was established in the mid-twentieth century. Each year, the University welcomes international students from over 150 different countries, which makes up roughly 15% of the overall student population.

The university is a leader in the UK in many fields: The School of Peace Studies is the longest-established department for peace and conflict studies in the UK and the largest of its kind in the world. The School of Management is also one of the best in the world, with prestigious accreditations from the AACSB, AMBA, and EQUIS.

The university has been engaged in a constant state of self-improvement since 2005. Beginning with a commitment to becoming an "Ecoversity", the past two decades have seen major improvements in sustainable practices on campus as well as new and renovated student dormitories, sports facilities, and computer labs.