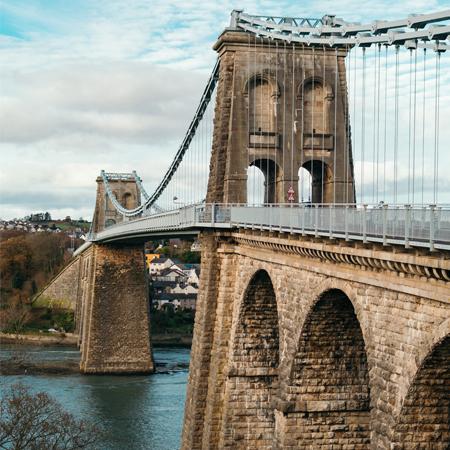 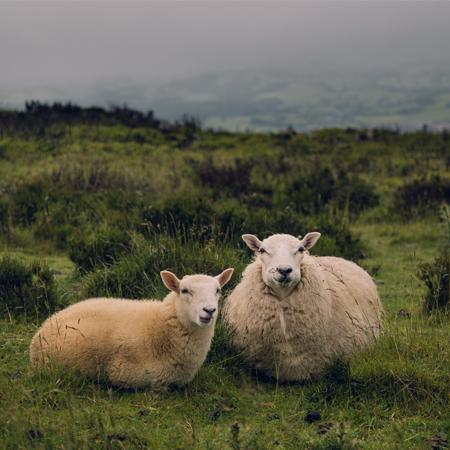 City: Located in Wales, the city of Swansea is situated along the coastal north end of Swansea Bay near Gower Area of Outstanding Natural Beauty, providing access to city amenities and peaceful settings of nature.

University: Swansea is a research-led university: A third of their research is now classed as world-leading and 90 percent as internationally excellent across all disciplines.

Located along the coast of Swansea Bay, Swansea University is a student favorite in the UK. Students rated it the highest out of 160 UK universities in the Whatuni Student Choice Awards 2019, and the student clubs and societies around campus are top-tier. While their research activity exceeds that of many larger universities, the welcoming and relaxed atmosphere remains a priority for Swansea.

The university is divided between two campuses: The 46-acre Singleton Park campus, which houses the colleges of Arts and Humanities, Human and Health Sciences, Medicine, Science, and Law, and the 65-acre Bay Campus, which houses the College of Engineering and School of Management, the Great Hall auditorium, and a new library. Swansea university received the highest possible honors in the Teaching Excellence Framework (2018).